How did we send our handbag to Ukraine

This is the story behind the project Give a heart to Ukraine, as well as the breathtaking photos.

As the Russian aggression in the Ukraine still lasts, we have decided to increase our effort to help in the best way we can. At the very beginning, we created a handbag with Ukrainian embroidery and started the project Give a Heart to Ukraine. Now we want to allow the whole world to show their hearts. We consider fashion the right way as it has always been the industry that knows how to get attention. And that’s what the Ukrainians need from the world – not to loose our interest. We see our yellow and blue handbag with Ukrainian embroidery as a symbol of honour, respect, solidarity, compassion... of natural human rights. All these values are trying to be trampled on in Ukraine right now. That’s why we have sent our handbag to the center of these horrific sites. As a handbag manufacturer, we always get inspired by women’s stories. The news from Ukraine is sending a message about the unbreakable women who live there. 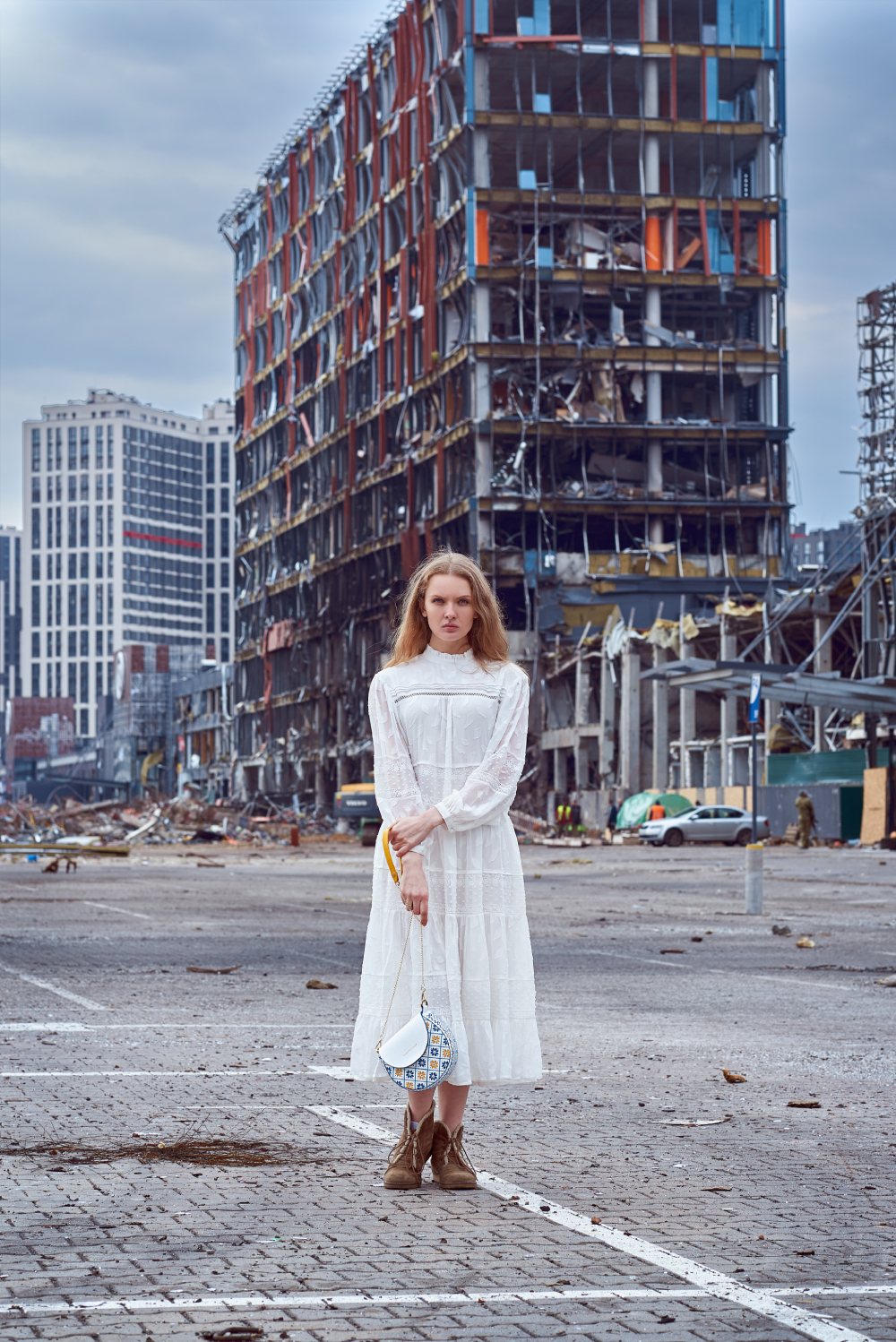 There are women who have left their homes, their men and have fled to another country to protect their children. Some women who stayed at home and are taking care of others. Some of them even became volunteers. We see a handbag as the most feminine accessory ever. It can hide all her secrets and show her personality at the same time. Our Lia Give heart to Ukraine can show character and clear opinion, too.

Its journey to Kyiv started with a phone call to an old friend. A Ukrainian Sasha once helped the Rodriguez family. It was a common story of an ordinary human who got into trouble through no fault of his own. Four years later, the cards turned, but on a completely different scale... Sasha arranged for the handbag to be transported to Kyiv where he handed it over to a photographer Oksana Zinchenko. We found her on Instagram. 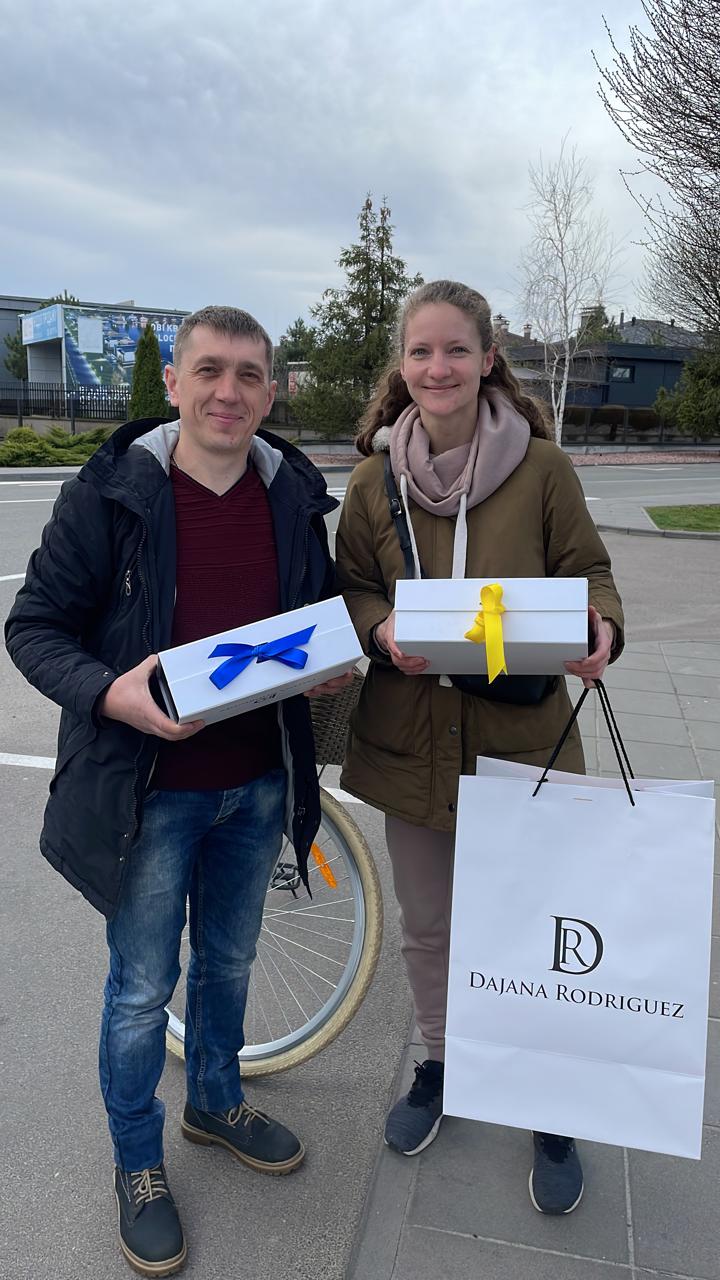 Oksana organized the whole photoshoot and together with other residents of Kyiv, took breathtaking pictures. All our protagonists have lost their normal life. Despite that they decided to stay in Kyiv and help the way they can. Oksana asked her friends Anna and Taisiya to model for her pictures. Both are strong young tender woman and dancers. Kirill a volunteer agreed on modeling as a soldier. 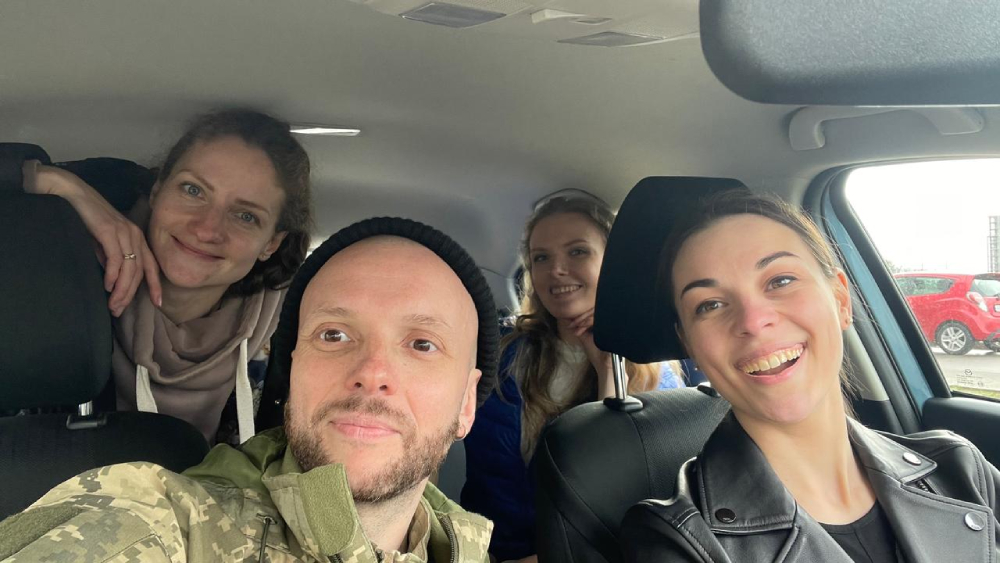 However, during the photoshoot, the crew met a soldier Eugeniy. He admired the project so much and had such strong emotions he agreed to pose despite not being able to show his face. All of them gave their heart to this project and we can feel it from the result. 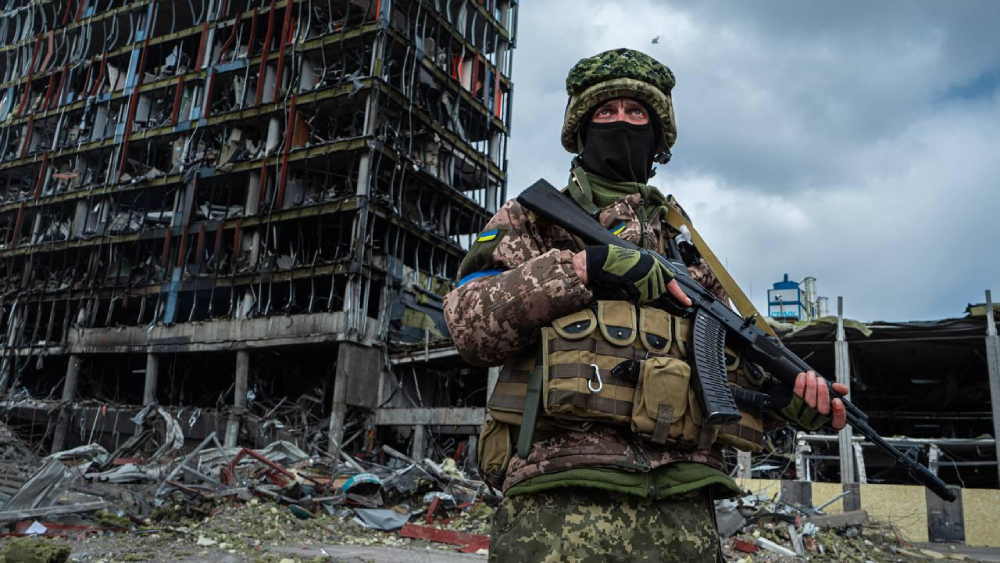 Fashion photography in the middle of a bombed city where people lived their everyday lives before is intended to point out that the war affects all aspects of life. The war is not just a story about big crimes and heroism, it is also about the daily suffering of people in the background. It takes even the smallest everyday pleasures. Maybe it was fashion, photography or just ordinary moments spent with those they love... Our biggest desire now is to show our handbag to the whole world and after selling it donate the money to help. We see these photos as the best way. To see an innocent woman in the background of the war and its destruction, we feel sadness, anxiety and pain, but the unbreakable feminine power on the other hand. We feel proud to see our handbag in these pictures as we are proud to see it on any woman who wears it. And what do you feel? 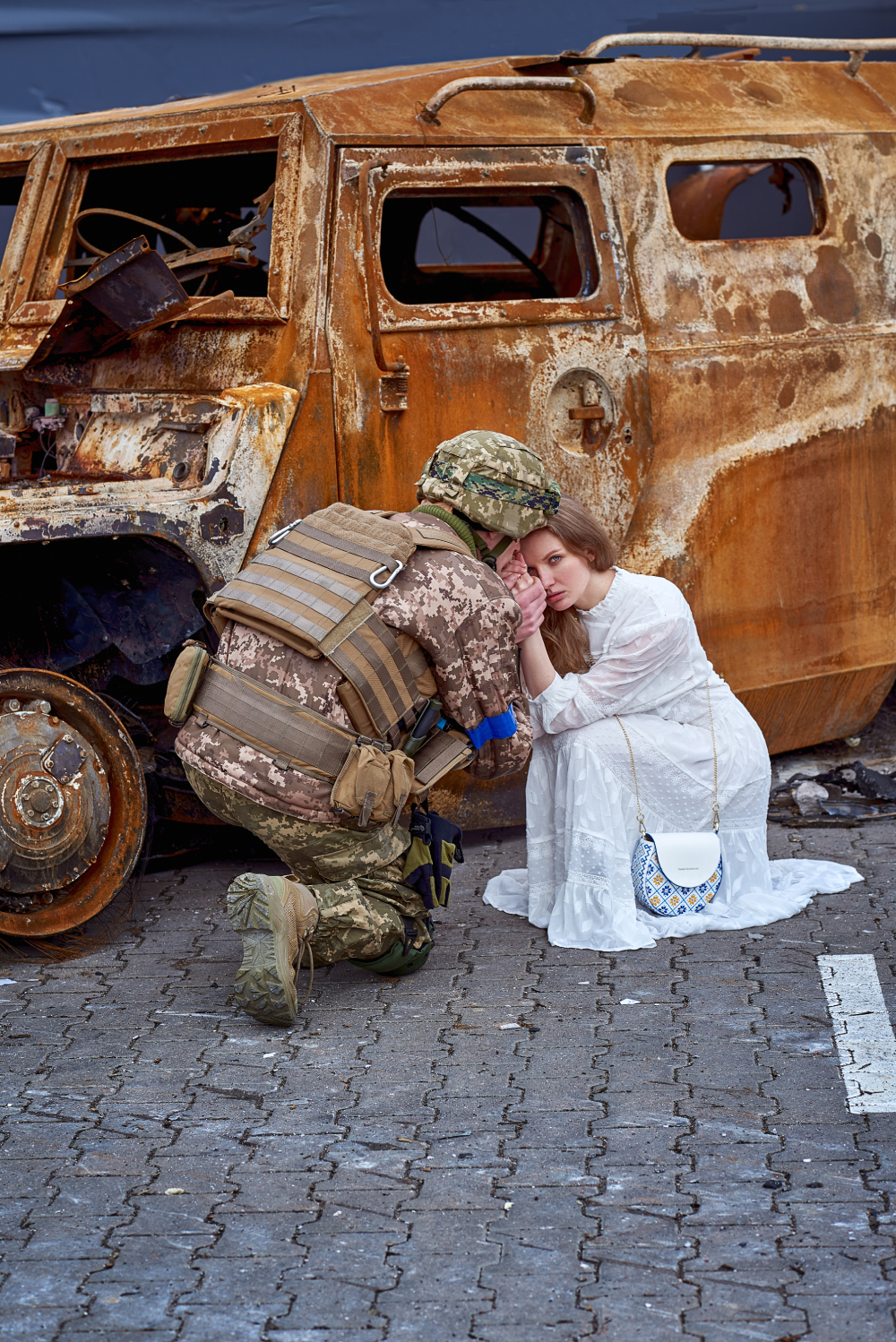 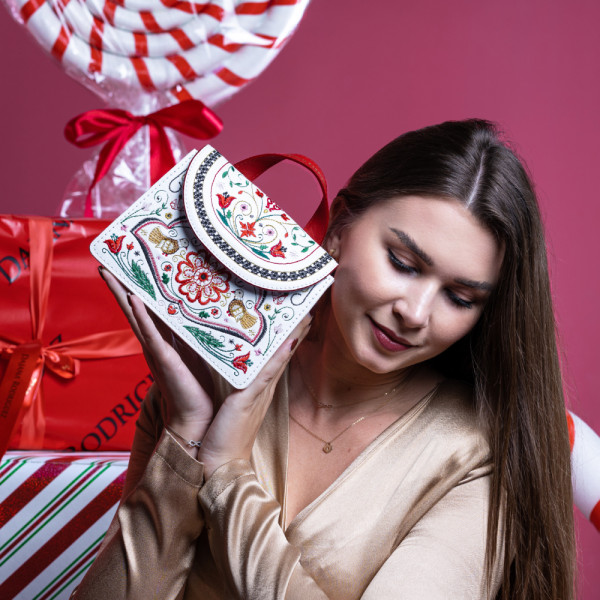 4 Advent surprises from our manufacture

The pre-Christmas time is accompanied by a pleasant feeling of waiting for something beautiful... Treat yourself to a pi... Read more 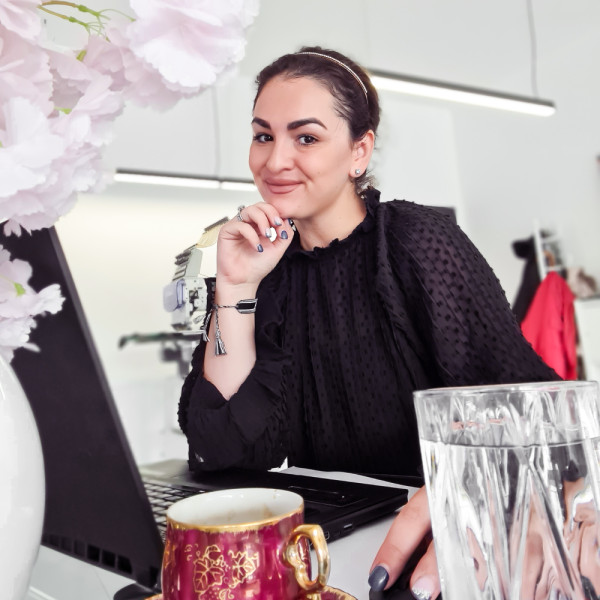